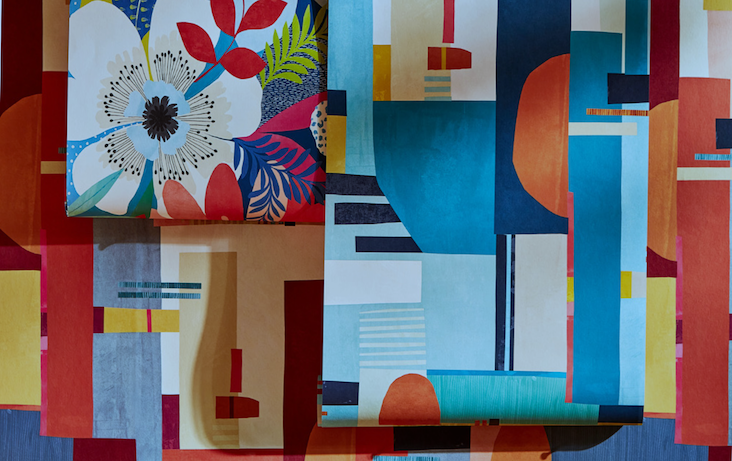 Welcome to the ohpopsi inspiration page. Here you will find all information and blogs on all our new collections, new product launches, behind the scenes sneak peeks along with the latest interior design styles, trends and inspiration for your home.

A History of Wallpaper Trends

Wallpaper reflects much more than just an interior designer’s taste; it represents trends that in some cases have been strong enough to span eras, and in other cases simply a time capsule of a trend long since forgotten.

During the Middle Ages, wall decorations comprised mainly of textiles. Wall tapestries were as much for functional purposes as they were for aesthetics, with wool and silk used in large for the insulating benefits they boasted. However, with the expensive cost of labour and materials, only the wealthiest members of society could afford to decorate their walls in such a way, meaning a more mainstream alternative was in high demand. In stepped wallpaper; the inexpensive yet visually appealing alternative to wall textiles which came to prominence during the Renaissance.

The earliest surviving wallpapers date back as far as the 16th century, a time when wallpapers weren’t limited to just walls; they lined chests and armoires, and quickly became common throughout Western Europe.

By the 18th and 19th centuries, an explosion of creativity had been injected into the design and production techniques used for wallpapers, with patterns ranging from chinoiserie - a Chinese style characterised by asymmetry and exuberant decoration - to flocking - using adhesive to apply fibres to a coloured background - and even the use of tassels. Whilst the finer details may have changed (swapping sheeps wool for polyester and nylon in flocked wallpaper) these styles can very much still be seen in modern wallpaper design.

During the same period, technological advances meant that mass production of wallpaper could be achieved, sky-rocketing production volumes and plummeting the costs of printing. By the late 19th century, further technological innovation allowed for multiple colours to be printed - 20 colours by the mid 1870s. Finally, wallpaper was available to the masses, but with great quantity, wallpaper design regularly lost its quality. Factory-made wallpaper was often considered tasteless, overlooking the design stage of the process.

Thankfully, designers such as William Morris fought from the opposing corner, instigating the Art & Crafts movement that impacted more than just pattern creation; the impact was felt across society. His methods often utilised textiles from pre-industrial times, with a distinct design taste for flora and fauna.

Modernism struck in the 20th century; with block neutral tones and bright whites a common preference, painted walls stole some of the limelight from wallpapered designs. Coupled with printing restrictions during war times, wallpaper production slowed for large parts of the first half of the century. In post Second World War times, restrictions eased, and the artistic movements of the time influenced wallpaper design heavily. Pop-art featured heavily in wallpaper design in the 1960’s, whilst geometric patterns came to the fore in the ‘70s.

Modern day technology and trends have welcomed a new generation of artists onto the wall decorating scene with the wide-scale introduction of wall murals. Whilst murals are not a new concept - they have been around in painting format for centuries often with political drivers or large-scale art statements - it’s now a hassle-free option for homeowners and interior designers to add a feature statement to their walls, rather than seeing them simply as a background.

At ohpopsi, we combine the best of trends forged over centuries and styles coming to light in the contemporary picture. Easy to apply wall murals created on quality, non-woven paper allows the extensive history of wallpaper to be carried forward through the 21st century.

When it comes to your next redecorating project, which wallpaper trend will you opt for? Leading the creative era of the ‘60s. 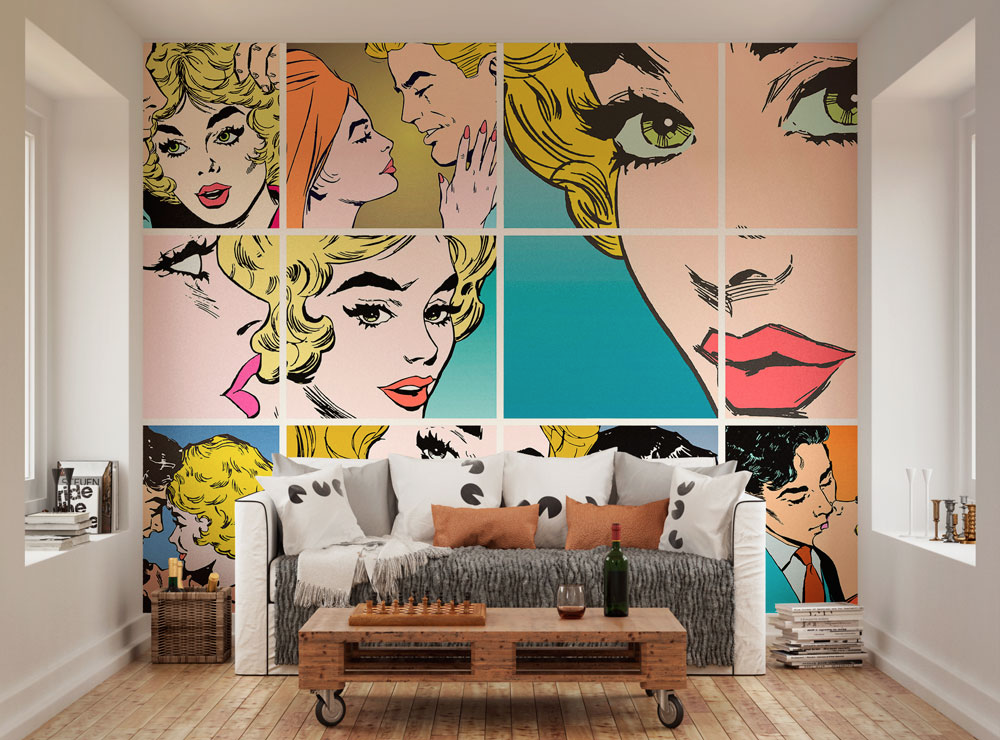 Sparked in the 70’s, and an ever-present since. View all geometric wall murals. 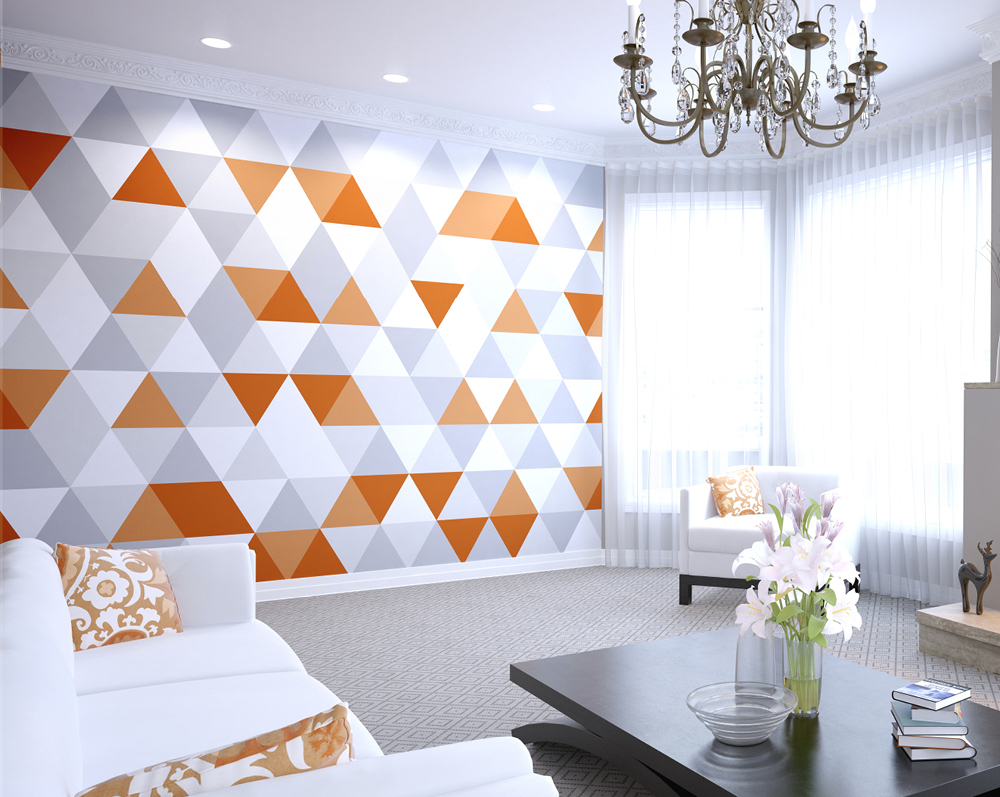 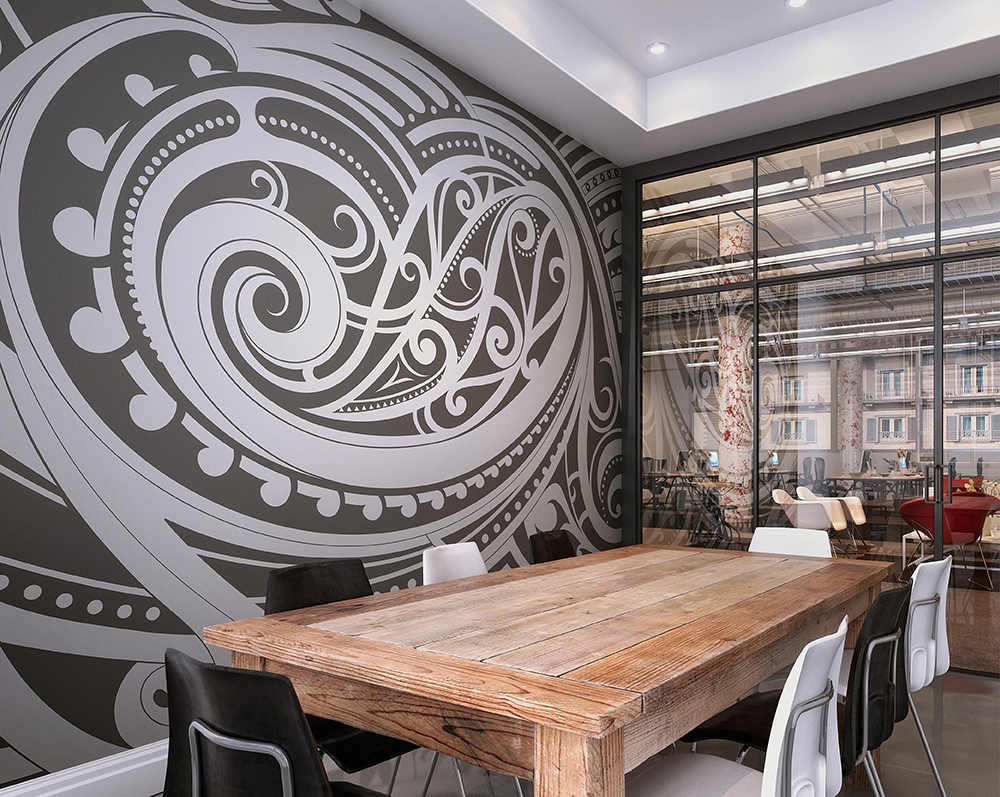 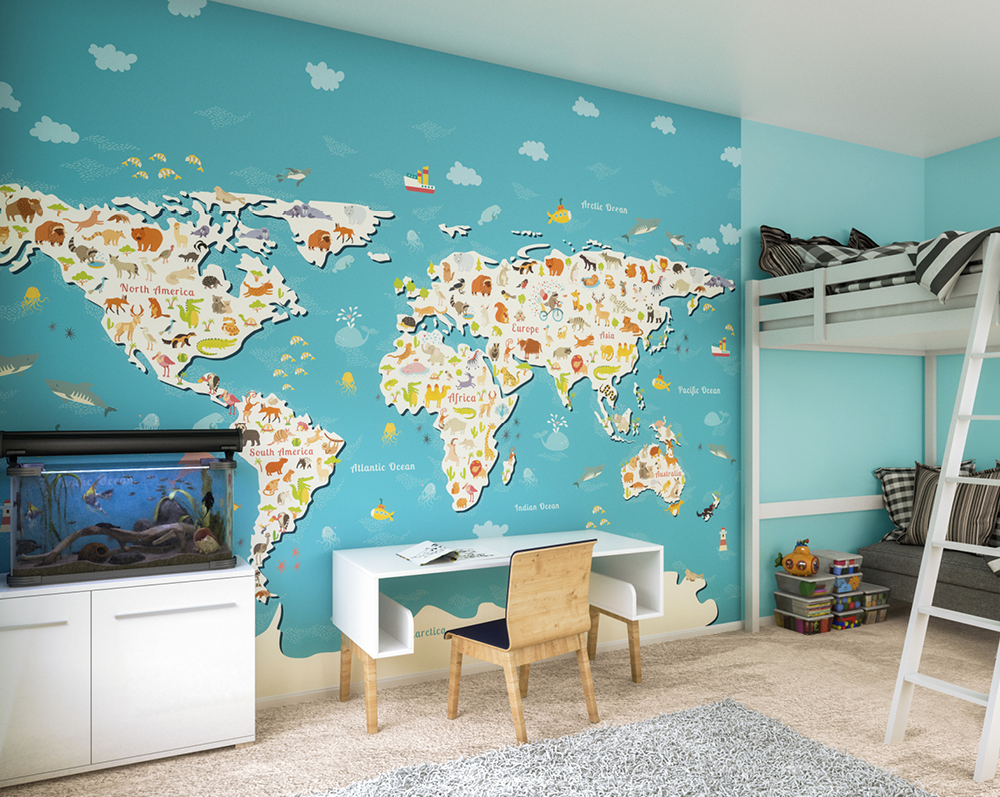 Can’t decide? Check out our Best Sellers to get you started, or Shop All Products here. If you’re in need of an expert opinion, just get in touch with a member of the ohpopsi team today.

Tips For Decorating Your Home For Christmas

9 Ways To Decorate With Geometric Patterns

Wall Murals For Every Room in The House

You need to log in to perform this action.

Sample are £1 each free with FREE delivery!.

Samples will be available from 8th Oct 2021.

Product added to your basket successfully.

Contact us at [email protected] if you need more than 10 samples.